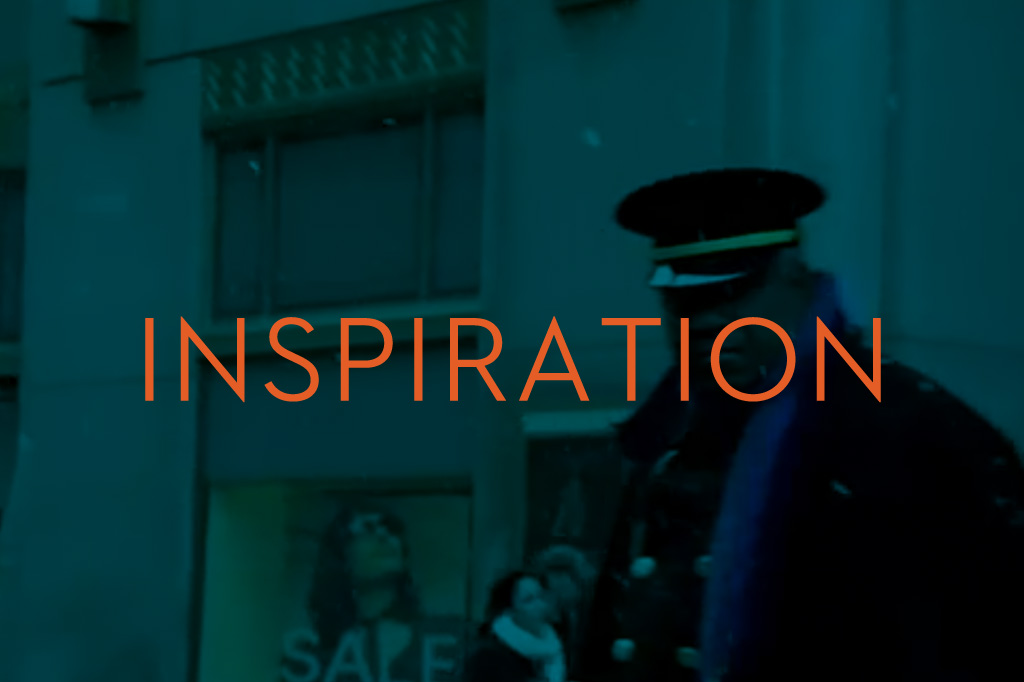 No matter where you work, offices are filled with a variety of people. Here at August Lang & Husak, we like to think we’re filled with good people. We understand our field of work hasn’t been known as a bastion of sincerity, but we do believe advertising can be a force for good. In fact, I had a hunch our office was filled with people who had known that since before they worked here. So, I asked a few folks to tell me about an early ad that really made them consider advertising as a career. Here’s a look at some of the ads that inspired the good people here at AL&H to enter this profession with high minded intentions.

Alka Seltzer: I Can’t Believe I ate the Whole Thing

Mike August, our CEO, recalls this now Hall of Fame Ad as one of the first to engage him with the business. “People couldn’t wait to see what they’d do next” he recalls, and that’s something we hope to achieve with our work.

Bill Lang, our marketing chief, sent me this clever spot for the early VW Beetle.

“It did a great job presenting a value proposition in a way everyone can relate to, without smacking you in the face with it. It’s also a fun story. One of the old commercials that you can point to as an example of an ad you can like, that translates into a product you can like.”

Canadian Film Board for Ontario

Chuck Husak, our creative director, told me about an interesting ad from the sixties. Despite digging through the deepest pits of the internet, I could not find it archived anywhere, so I’ll let you take his word for it.

“Without a doubt, a series of TV spots done in the late 60s by the Canadian Film Board for Ontario tourism convinced me that advertising could not only be wacky and fun—but elegant, epic, and simply beautiful. The music wasn’t a jingle—it was more like a feature score. That work made me want to be in the business, and even go to Ontario.”

Wayne Ctvrtnik, our production manager, is fairly new to the business, and couldn’t recall a specific example, but he did provide some insightful and humorous thoughts on the state of today’s marketing.

“The early Super Bowl ads were usually so different for their time and people so looked forward to the innovation that wasn’t being done as a norm, these series were usually ahead of their time. Cutting edge, for then. Now days they don’t seem to have the impact like the early ones did. I find the US is not ready to laugh at themselves like the Europeans are. The Brits do some of the funniest spots.”

Image of The Green Giant 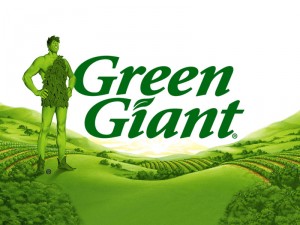 Bonnie Weaver, our president and owner of two waddling Yorkies, provided memories of early, iconic brands, as well as the insights behind her interest in marketing.

“The ads that caught my interest were the ones with characters like Tony the Tiger and the Jolly Green Giant. One of the biggest reasons I got in the business was my fascination with why people buy, or do, something. The whole human factor behind the economy.” 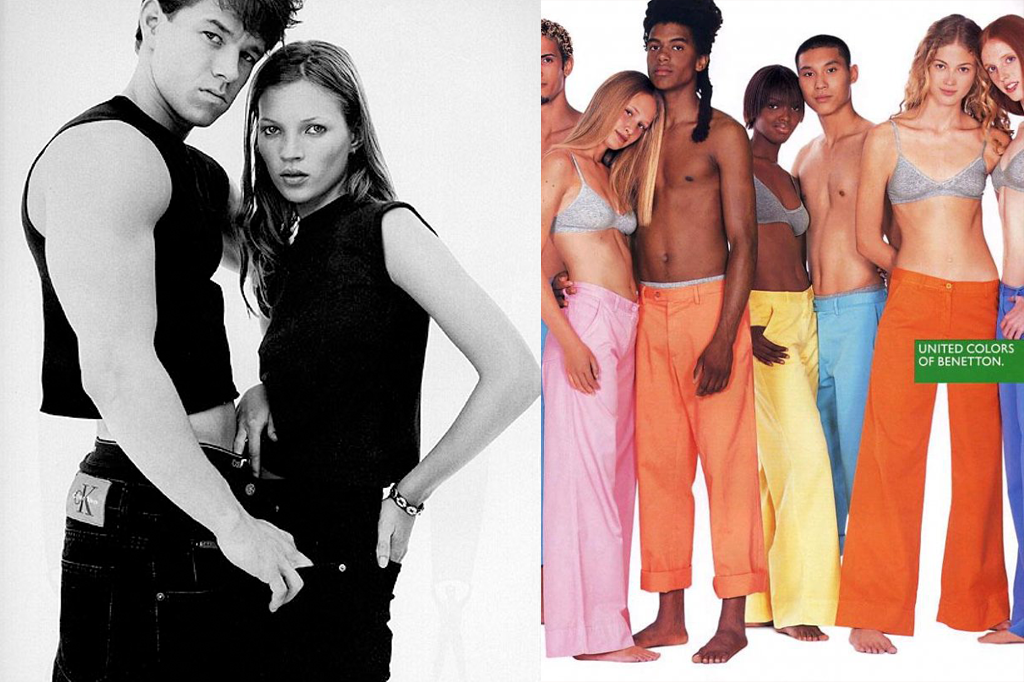 Melissa Meyers, our associate creative director, had a wonderfully nostalgic view on the art of advertising, and how someone was having fun making others look good.

“I remember as a teen flipping through fashion magazines and paying more attention to the print ads than the actual articles, and I still do actually. I liked looking at all of the “pretty pictures” and realized that it was someone’s job to create them.”

Bryant Prince, our talented art director, recalls an impressive piece from Nike. One that tickles both our creative and competitive bones.

“This was the first commercial I saw like this and I thought it was very creative and engaging. Around this time, street basketball tapes and fancy crossovers were all of the rage and Nike used the hype to it’s advantage perfectly. Very entertaining spot that made me think who was the brains behind it all.”

Snigdah Rao, my fellow summer intern, brought up this wonderful ad from Chipotle. Insightful, effective, and for a good cause. Something we strive for in our work here.

“This advertisement is one of my favorites, because it tells a story. I know it’s not an old advertisement, but I was never really moved by any commercials until this one. I like that there is a character in an alternate world, who doesn’t like his circumstances but has the opportunity to change them. It’s powerful marketing because it challenges you to think about your own situation, but still ties back to Chipotle in a subtle way”

Chrysler: Made in Detroit

As for me, this ad for Chrysler really pushed the thought of advertising into a reality. It aired during the Superbowl my senior year of high school. I had already committed to a college, but had no clue what I wanted to study. The way this ad paired Detroit and an American Auto Company, a city and market with such losing images at the time, and completely flipped the script blew me away. I knew I had to give copywriting a shot.

So there they are. They cover different products from different eras, but they all tie back to a group of people working together in an office that inspires big ideas. We may not have the budget Nike gets to use, or the celebrity endorsements of Eminem, but we do have a batch of good people aspiring to do the same great work.