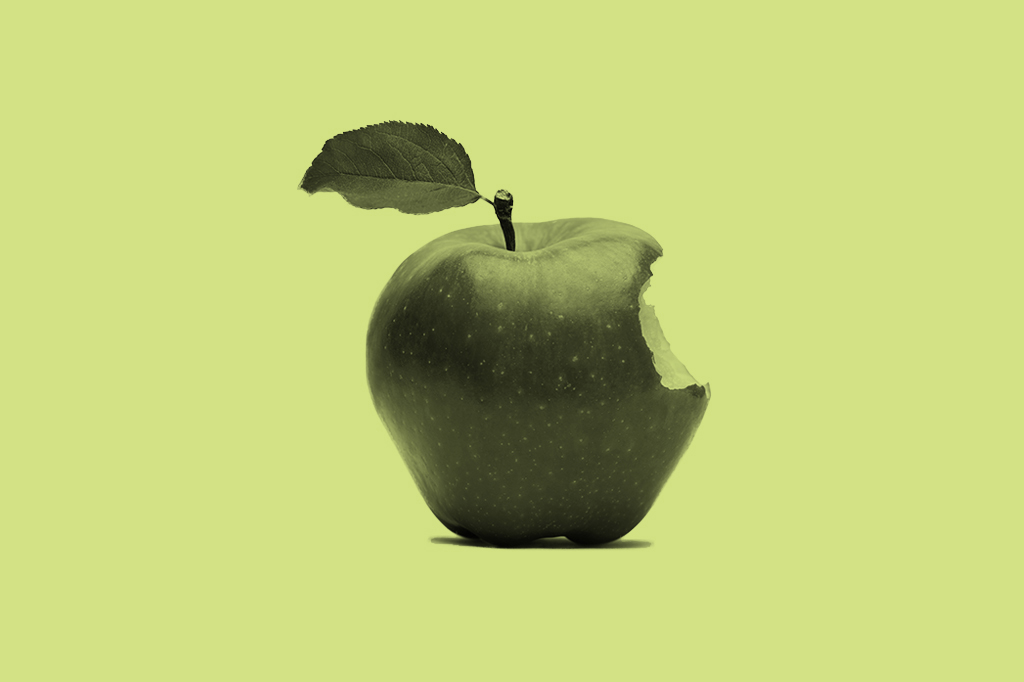 Recently, Apple put on their latest keynote at The Apple Worldwide Developers Conference as they introduced new iOS and OS software that they are releasing in the near future. Aside from the wonderful features of the new software, I found myself amazed at the effectiveness of their overall presentation. It really got me thinking about how a good presentation can spike overall interest in a product or topic and ultimately help the audience remember and recall the information provided to them. After watching the keynote, I felt as if I were a master of all things iOS and OS. Communication plays a vital role within the advertising world and business world alike. Whether it is articulating your concepts in-house, presenting your ideas to outside parties, effective communication skills are needed to get your point across.

Aside from a decent size vocabulary—I learned that defining roles, targeting audience, drivers of memory, and many other factors all play a huge role in communicating at your best. Let’s explore a few of these.

There are many different forums for communication and roles are defined for us in most of them, but there is always opportunity to control the situation. Q & A environments, definitely, open up the person being questioned to the possibility of being grilled. When being beat up by tough questions, how you handle your answers is very important. Your answers, from your timing all the way to your facial expressions and demeanor are where your chances to control and guide the conversation lie. If you get asked a tough question, respond in a manner that makes sense for the situation. While the interviewer is asking a question, look attentive and interested in what he/or she has to say. When it is time to answer, acknowledge that you understand what they are asking and then go on with your answer. Don’t be defensive because along with reiterating the negative, as it sounds like your covering your back and it helps the audience to recall why you are so defensive on said topic.

Acknowledge, predict, promise, and guarantee is a route that is effective in many types of formal communication. It is even effective during communication as simple as between you and a colleague. I also noticed this tactic being used often in Apple’s presentation, even though they were never on the defense. Another way to gain control of the situation is to end your answer with another question, if the environment allows.

On the complete opposite end of the role spectrum, the WWDC was a forum where Apple was free to show off all of their new bells and whistles without any rebuttal or argument. Apple’s role in this environment was to be simply the presenter. Their job was to get their message across as clear as possible and to make sure that as many members of the audience (including me) leave excited about the products they are about to release. If you want them to buy later, the communication is essential in making sure the audience even remembers what you are selling.

One of the most important aspects of communicating effectively is identifying your audience. Knowing the audience that you will be speaking to is key because it allows you to tailor your messaging directly for whom it is meant to be received by. This means that things like the words you chose, or the stories you tell, should be put in terms that will immediately resonate with your audience. Using vocabulary that your audience may not be familiar with is probably not the best decision you can make. The end goal should be to connect. The more you connect with your audience, the more relatable you become and your message will in turn be more valuable to them. The more valuable the message, the better chance your audience will remember the information. With an audience full of developers, Apple even took the initiative to throw in a few industry inside jokes that only a code hungry developer would catch, throughout their presentation. I find this to be one of their biggest strengths, they play to their audience and forum perfectly.

As I pointed out in the defining roles section, you can not expect your audience to key in and remember every single word of your presentation, but you can expect them to recall key words or phrases placed strategically through out. One common mistake speakers make in any forum for communication, whether its Q & A based or a general presentation, is reiterating negative words throughout. For example, in an interview setting, the questioner may ask the person being interviewed a question with a negative tone meant to point out a mistake the person may have made. The person being interviewed shouldn’t answer the question by defending his or herself by restating the negative remarks made by the questioner. The audience may not hear your defense, but they will pick up on the negative words and demeanor shown in your reply. Instead the person being interviewed should take a less defensive stance and instill some positive wording into the conversation. Naturally the negative words overpower the positive ones, and I don’t know about you, but I would much rather the positive words be the influencer of the audiences memory than the negative ones. Outside of Q & A, this is very effective in selling. This is another area Apple was very effective in during their keynote. . Even if the audience didn’t pick up on all of the cool features Apple was presenting, I am sure they remember how “awesome” they said these features will be. Affirmation is one of the major keys in the success of Apple’s presentation.

“Apple WWDC 2014: Everything is Awesome”

When communicating in a formal setting or communicating to sell a product, it is important to do so effectively. It was pretty cool for me to watch something I was interested in simply for the product knowledge and come out being more interested in how they communicated the product to me. I was more interested in the communication and presentation of the new technologies because it made a world of a difference for my understanding of their functions and how it will all translate to my life. They made it relatable and enjoyable to watch and now I tell everybody that hasn’t seen the keynote about all these new releases, because I remember the details word for word. I remember how “awesome” it all sounded like it will be and it made me want to communicate that to others, so I feel that makes their presentation a success. If you haven’t watched the WWDC 2014 Keynote, I suggest you check it out.