PR’s Toughest Responsibility in the Twittersphere: Getting to the Truth 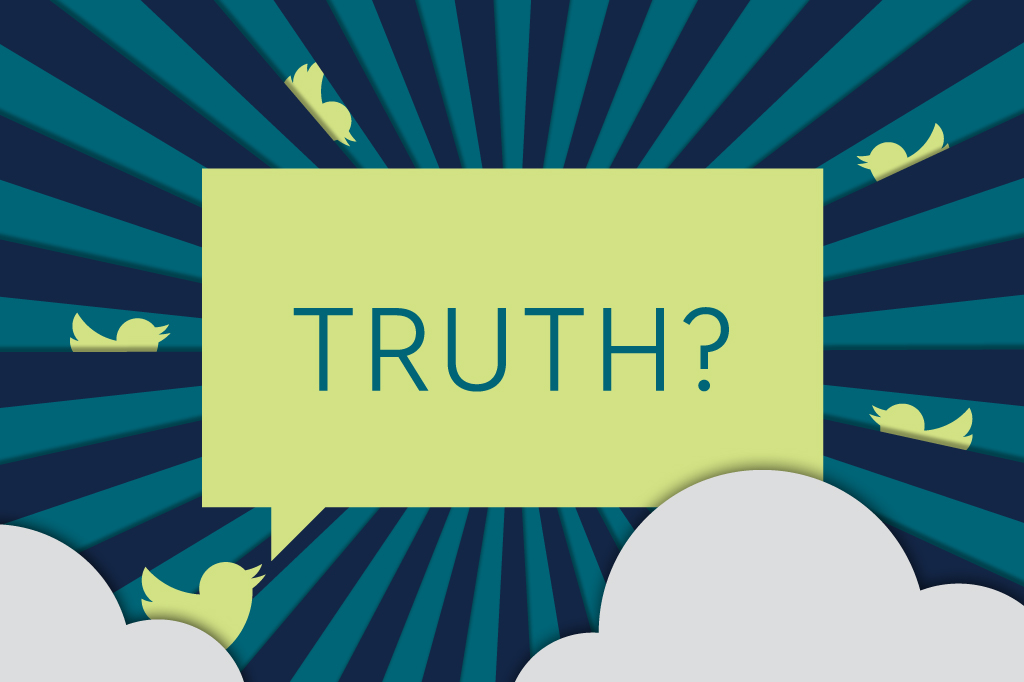 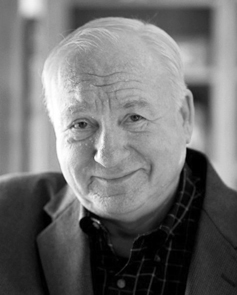 He is a bestselling author of 12 books, and hundreds of articles, and among the most widely quoted American crisis experts. His newest book, Lukaszewski on Crisis Communication, What Your CEO Needs to Know about Reputation Risk and Crisis Management, released in April 2013 was selected as one of the 30 best new business books of 2013.

Jim is President of The Lukaszewski Group Division of Risdall Marketing, based in New Brighton MN.  He specializes in Crisis management and Leadership and organizational recovery. Corporate Legal Times listed Jim as one of “28 Experts to Call When All Hell Breaks Loose,” and PR Week named Jim one of 22 “crunch-time counselors who should be on your speed dial in a crisis.” Many of his clients call him Yoda.

Jim was just named, for the second year in a row, to Trust Across America’s Top 100 Ethical and Trusted Thought Leaders for 2014.

Getting to the Truth

When I’m asked what business I’m in, my response is always that my business is truth finding.

Some describe it as crisis management – meaning something catastrophic has occurred, usually from an as-yet unknown cause. There are victims and just about everybody wants to know what happened, why, who is responsible and how it could have been prevented.

The most serious crises are caused by external forces and sources, which makes the situation incredibly urgent, and imposes enormous pressure on those in charge, especially when there are victims and survivors.

These are extraordinary situations and the communication surrounding them is also often extraordinary and unbelievable as well. Management is going through extreme distress, sometimes it’s well deserved. The most serious crises are caused by external forces and sources, which makes the situation incredibly urgent, and imposes enormous pressure on those in charge, especially when there are victims and survivors.

You have probably experienced this as well. Most often, those afflicted with or who have perpetrated the problem fail to call me until the situation is already leaking, foaming, stinking, burning and producing even more victims.

Needless to say, from the very beginning, whenever they call, clients have one view of what occurred and their victims know and believe something distinctly different. Inherently there is contention, conflict, confrontation and consternation about what happened, who is really responsible, and for quite a while, what really happened and what’s actually going on now.

Finding the truth gets harder by the minute and more complicated.

To those on the outside watching, patterns of truth-finding seem pretty simple, on the surface. But, by the time we look around and see how many have been affected and how they’ve been afflicted, everyone engaged, affected or harmed in a crisis has a different perspective of what’s going on, a different truth.

The search for truth begins immediately with a working definition. I define the truth as 15% facts and data and 85% emotion and point of reference. This, of course, is where the rub is. Most trained professionals, managers and leaders, who are often self-trained, have been brought up to believe that what matters most in these circumstances is what the facts are, period. Here is the problem. If you are a victim, facts don’t really matter as much as how you feel and what you feel about what’s happened to you. If you caused the problem, or were a party to causing the problem and creating victims, you want to rely on facts and data. Yet, when facts and data emerge, rather than causing an outbreak of truthfulness, truth and peace, victims get angry and even more frustrated.

Here is the problem. If you are a victim, facts don’t really matter as much as how you feel and what you feel about what’s happened to you.

If you’ve ever been to a controversial public meeting, what you generally see is a crowded room at the beginning, with a fair number of people speaking. As the meeting progresses, the audience thins out and you’re left with a handful of truly angry, afflicted individuals. And no matter how fact-filled, even brilliantly presented, the evidence, information and facts are in these meetings, this approach seems – to the victims – insulting, irritating, even infuriating. Yes, people who are afflicted actually want some facts. They’re looking for information that will make them feel more comfortable, less threatened, and more in control. Mostly victims want someone to stand up and take responsibility for the damage done. This is a tough environment for finding the truth.

On top of this, we have entered the era of Twitter-jabber, filled with individuals who, at the blinking of a “breaking news” sign on CNN, will hop on their favorite platform and opine in 140 character bursts about whatever they care to share. This often includes public relations practitioners.

Twitter-jabbering has dramatically revised how traditional or legacy media does its job. Gone, by and large, are the editing safeguards and the participation of wiser heads in the reporting of news. Things happen so rapidly with a kind of fulminating desperation that to wait even a few minutes when a story is breaking puts traditional media behind. The result is that they wind up behaving pretty much like the bloviators and bloggers. Being first is still more important than being right.

This is where PR needs to take a larger role.

Even though the First Amendment offers no restrictions, least of all that something explained, explored, described or discussed has to be truthful or honest or faithful to the facts… somebody has to be. I believe that effective crisis communication is defined as common sense communication at lightning speed. We have learned that in these circumstances to be silent is a toxic strategy to the victim-creator. We also know that bad news ripens badly and that things get worse before they get better.

That perfect and prompt initial response, which so many clamor for and criticize about, is literally impossible to achieve.

So, the major message here in these kinds of circumstances, whether it’s a crisis and there are victims lying in the street, or it’s a crisis because someone is destroying or attacking your reputation and your customer base, it is Public Relations’ job to give truth a chance. We do that by stepping up and taking on the errors, the fabrications, the goofiness that occurs in these situations. All we need to do is look for the tell-tale signs of probable error, carelessness or fabrication:

Someone needs to step in, someone should step up and begin sorting through how things are reported, how things are talked about, where the language and behavior potholes are – like excessively negative and corrosive language, for example – and offer or seek calmer, more reasoned, more useful approaches which will turn out to be more truthful than the relentless inflammatory approaches.

PR needs to overcome its traditional role as lapdog to the media rather than being watchdogs for the truth.

PR needs to overcome its traditional role as lapdog to the media rather than being watchdogs for the truth.

When I first meet clients, whether it’s by phone, by other means, or in person, my first question is, “What is the truth?” Because what crisis management over more than three decades has taught me is that the only way to begin assessing what’s really happening is with the truth. Any other initial destination merely causes enhanced stumbling, fumbling, mumbling and bungling. And I can tell you from experience that even the most competent companies, the most well prepared perpetrators conducting what one might characterize as the perfect response technically, if the truth fails to emerge at lightning speed, the response will always be characterized as a stumble, fumble, mumble and bungle.

My second piece of advice to clients in trouble is to listen to their lawyers yes, listen to your crisis advisor, but ultimately and quickly do what your mother taught you. And in my experience, the first question mom is going to ask is, “What were you thinking?” followed by, “What is the truth?” And, she will know.

The truth is up to us. The choice is lapdog or watchdog… it’s up to you. 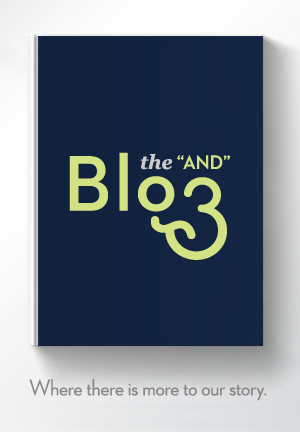 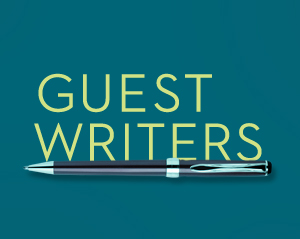 We are excited to announce our new guest writer feature. Delivering on our agency’s mission to feature good people doing great work, we welcome Jim Lukaszewski as our first guest contributing writer. Check out his post on "PR’s Toughest Responsibility in the Twittersphere: Getting to the Truth".